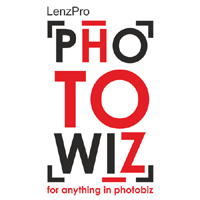 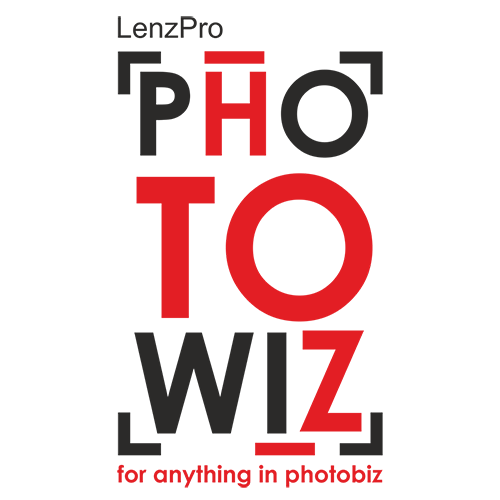 It is the 1st known image featuring people, but it is also a marvellous image by any standard. its sweeping lines, contrast of scale, any rhythmic forms demonstrate Daguerre artistic background. Unfortunately, he became so relax after gaining a government annuity of 6000 francs that he seems to have done nothing else in life.

The image was perhaps setup, as the man having his shoes shined seems all too perfectly positioned and improbably near the street when the pedestrian area is as wide as the road. By good luck the inherent contrast of Daguerre type technique suited the rudimentary lenses of the time.